Cookie Consent by TermsFeed
Home  >  What Chemicals Are Best To Fight Viruses?

What Chemicals Are Best To Fight Viruses? 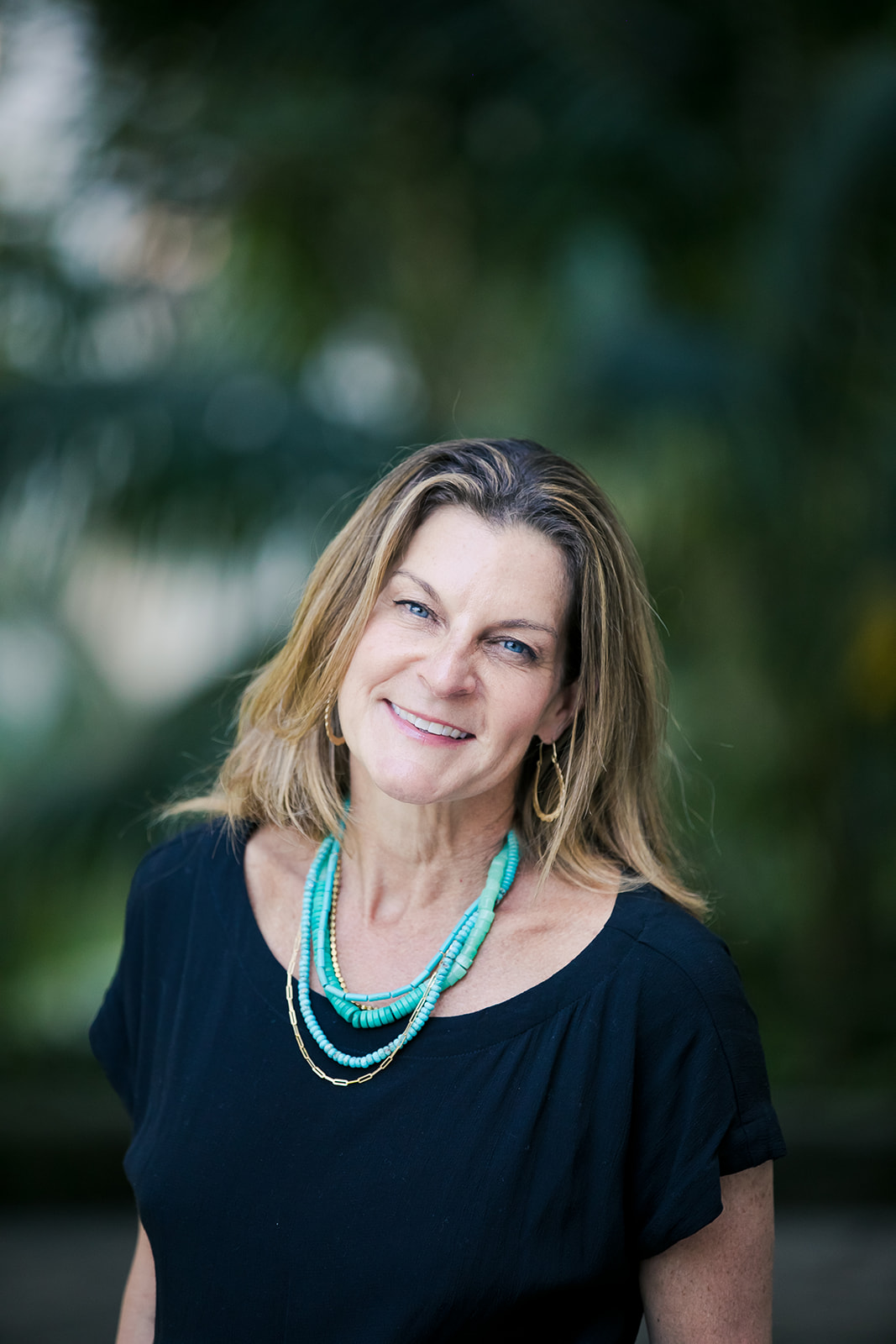 BuyDirect Has Chemicals That Kill Viruses

The COVID-19 pandemic has made everyone hyperaware of their environments and ensuring they are staying safe. Since COVID can be passed from one person to another and may live on surfaces for an extended period of time, keeping spaces clean is essential. This may have you wondering: What chemicals kill viruses ?

What Is a Virus?

Before talking about the chemicals that kill viruses, it’s helpful to know a little bit more about what they are . In essence, a virus is a biological entity that can only thrive and survive by attaching itself to a host, which is usually another living being, such as an animal, plant or person.

Viruses, like other species on the planet, are unique and vary in their complexity and form. There are viruses that cause illness and disease in the host, while others have no impact at all. Viruses also have the ability to evolve and mutate quickly, making them better adapted to survive from one host to the next. 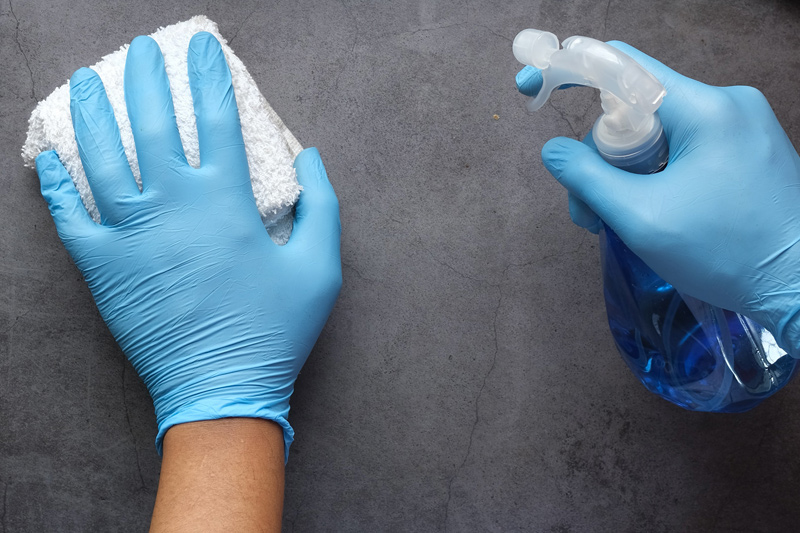 We know that the COVID-19 virus has a negative impact on the hosts that it infects, and finding a way to reduce transmission is essential in getting life back to normal. To do that, we have to find a way to kill viruses, particularly before they have the chance to get into a host and cause problems.

When it comes to virus disinfectant chemicals, there are different options you might consider trying within your space. Some of the items recommended by the CDC and the EPA include:

Hydrogen peroxide is one of the most effective ways to kill viruses because it destroys the essential components these microorganisms need to survive. Not only is hydrogen peroxide effective against viruses, but it can also kill spores, bacteria and fungi.

For a cleaner to be effective, it needs to contain at least 3% hydrogen peroxide. Before spraying the disinfectant onto the surface, you should clean the area with soap and water. When using the hydrogen peroxide solution, be sure you let it sit for at least one minute to ensure it has killed the pathogens before wiping the surface down with a clean towel or paper towel.

While hydrogen peroxide is one of the most effective ways to kill pathogens, bleach is probably the most common. The active ingredient found in bleach is sodium hypochlorite, which denatures the proteins that are found in viruses, bacteria and fungi, essentially killing them.

Bleach is effective against microorganisms, but it can also be hazardous. Not only can it negatively impact humans, but it can destroy various surfaces by eating through the material or causing discoloration. Proper use of bleach products is necessary to reduce the chance of virus transmission and keep people safe.

Some other useful disinfectants are ethanol and isopropanol alcohol. When used in the right quantities, these alcohols can kill bacteria and viruses on human skin and hard surfaces. 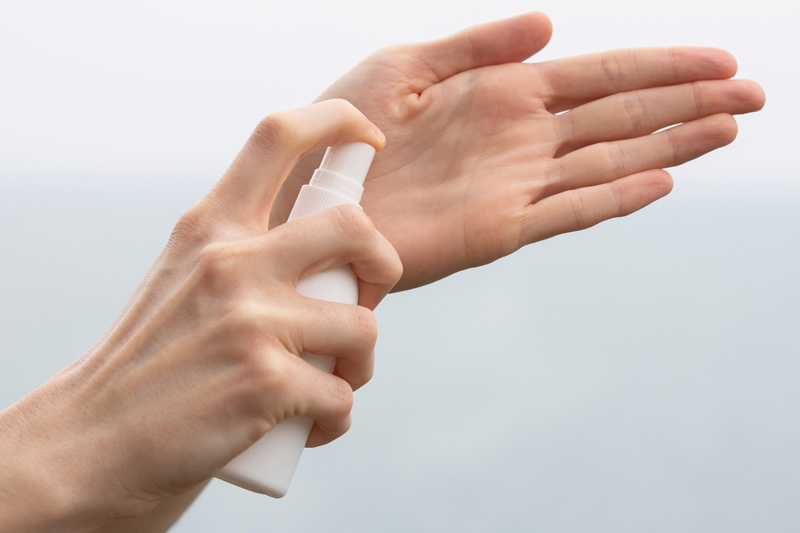 To use cleaners with alcohol appropriately, we recommend that the cleaners contain an alcohol concentration of between 60% and 90%. For this disinfectant to be the most effective, clean the surface with soap and water before applying the alcohol. Let it sit for at least 30 seconds before wiping with a clean towel or paper towel.

With the focus currently on reducing illness and live viruses, having the right cleaning products is essential. At BuyDirect, we have a wide range of options to choose from, so start shopping today.